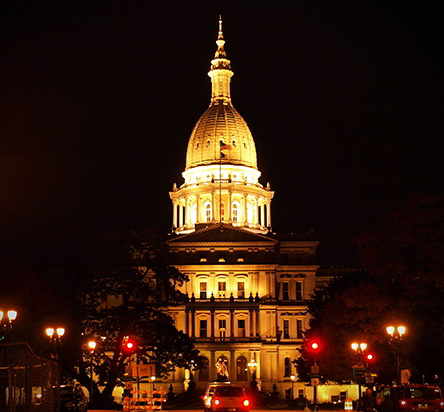 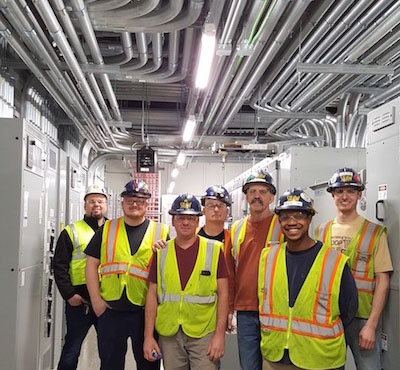 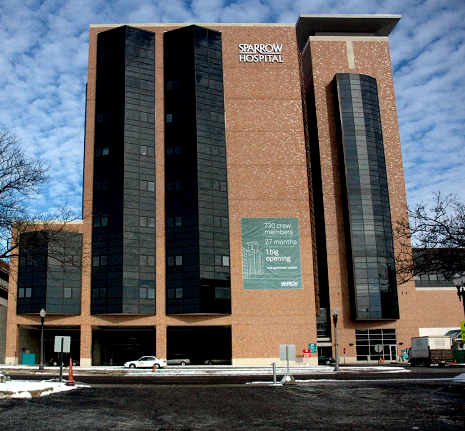 The IBEW changed my life. My only regret is that I didn’t join the IBEW sooner!

My career in the IBEW is anything but boring.  Starting my electrical apprenticeship in 1991 I learned a skill that I could take with me wherever I go.  Through the years I have met many brothers and sisters from many IBEW locals all around the country on the different jobs I have worked on. I have also had the chance to travel to many places along the way. I am working on the 25th year in the trade and still love what I do.

I have been in the electrical trade for over thirty years...my last twenty-two years have been with the IBEW. One of the best decisions I ever made was joining the IBEW and becoming a union member.

I was told that the Union was only interested in my money. Boy were they right, I have made more money with the Union then I ever did before.

Stay up-to-date with latest events, news and more straight to your inbox! 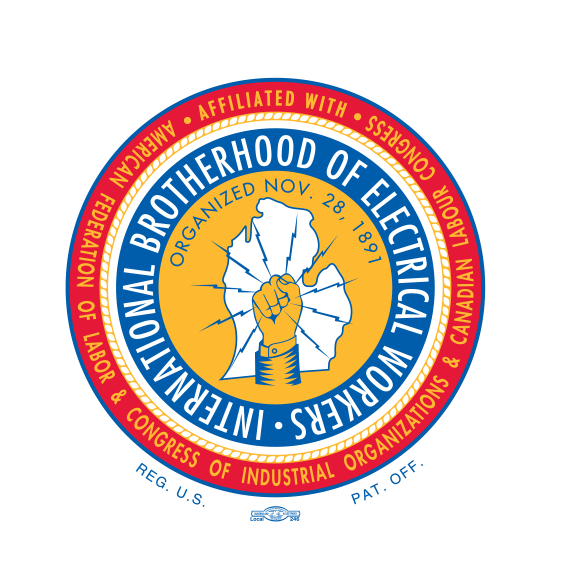